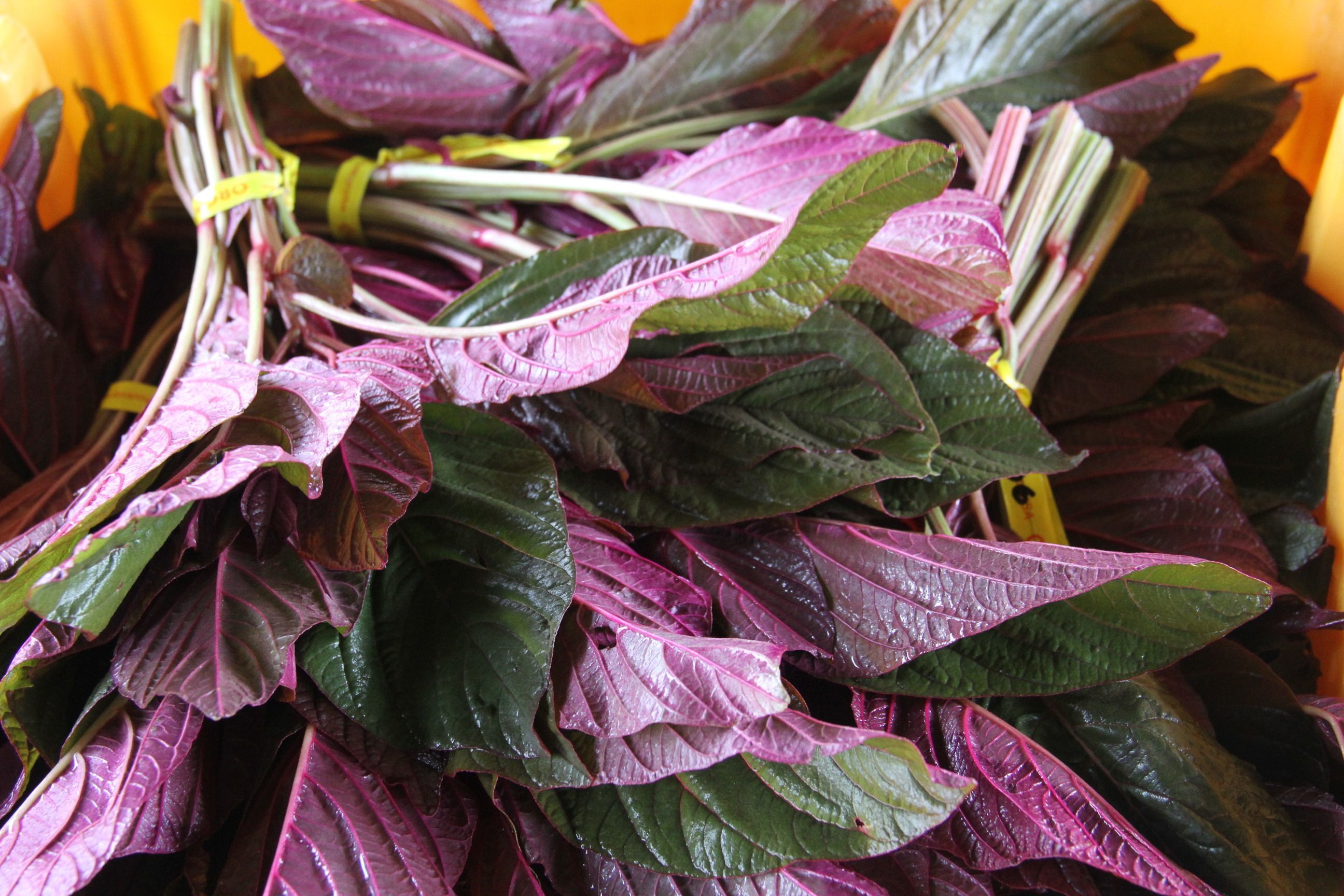 Identifying seed varieties that deserve to be “known and grown” for their agronomic, culinary and cultural value to our region.

Kitchen Cultivars is currently in a fallow period, a period of rest and rejuvenation. The work described below continues to inspire programs across Glynwood’s work and will prove to be fertile ground for future explorations of the connections between seed, farmer, and chef.

Kitchen Cultivars focuses on a fundamental resource for Hudson Valley farming: seeds. In partnership with Seedshed, we facilitate collaboration among farmers and culinary professionals to increase the planting and popularity of delicious crops that are well suited to the region’s ecology and cultures.  We’ve created taste experiences for the public, conducted horticultural trials, and built seed supply and market demand for these distinctive foods.

The project is inspired by Hank’s X-tra Special Baking Bean, a nearly extinct legume hailing from Ghent, New York, that is now back in rotation.

Hank’s X-tra Special Baking Bean has a roughly 60-year history. Peg Lotvin, Hank’s daughter, discovered a small stash of her father’s prized beans in a glass jar at his house after his passing and donated the last few pounds of this local treasure to Hudson Valley Seed Company (HVSC), in Accord, New York, along with recollections of her father’s growing objectives and some history of its culinary use. Since then, HVSC has kept this bean alive in limited quantities for home gardeners. Years ago, Hank’s X-tra Special was served at a variety of town functions in Ghent. They were not only delicious, but were an edible symbol of community that literally brought people together from the garden plot to the table.

In the spring of 2015, Kitchen Cultivars was launched when a reserve of 14 pounds of beans was divided between 6 regional growers, planted and monitored throughout the season. The harvest was a success, and Hank garnered significant attention from chefs, media and the public.

In subsequent years, the aim of Kitchen Cultivars evolved to bring together the farming and culinary communities to identify crop varieties that have potential to perform well for the farmers and cooks of our region. This was accomplished by conducting trials with Hudson Valley farms that evaluated crop varieties based on performance on the field; after harvest, culinary professionals conducted in-kitchen trials testing the culinary strengths and weaknesses of each variety. The initial trials in 2017 focused on escarole and colored-flesh radishes, both crops that can be made available late in the growing season and into the winter. Trials in 2018 focused on miniature lettuces, which can be planted successively throughout the season for several crops. In 2019, participants evaluated twelve varieties of amaranth, a nutrient-dense green grown across the globe and lauded for its resistance to hot, dry climates. That same year, Kitchen Cultivars expanded the understanding of our human relationship to seeds and foods by introducing work with culinary researchers to understand the cultural embeddedness of different crop varieties. This raised complex and thoughtful questions as to what work must be done to make it possible for everyone, regardless of income or identity, to participate in a regional food system that celebrates cultural appreciation while rejecting cultural appropriation.