Playing Chess with Nature: Thoughts of a Livestock Farmer 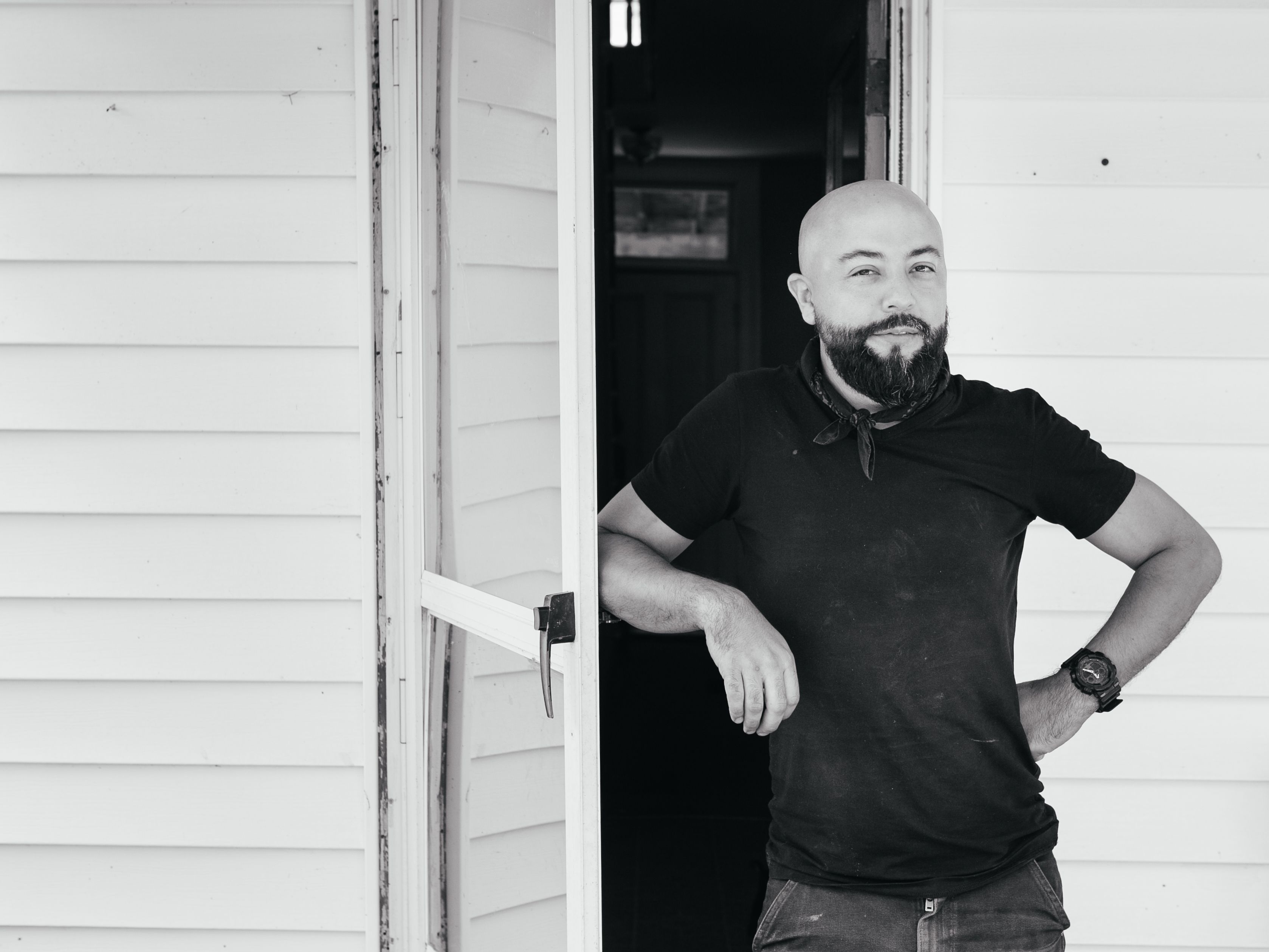 Working with livestock this time of year is tricky. Actually, managing our pastures is the tricky part. Going into the fall, every pasture has been visited at least once by either our cattle, sheep, or goats. The season generally has two pasture growth spurts. The first in the spring brought on by warmer temperatures and bountiful rainfall. The second growth, not as rapid as the first, is in the fall and brought on by cooler temperatures coming out of the summer. The majority of the pastures in the northeast are composed of cool season grasses such as orchard grass, kentucky bluegrass, ryegrass, and others. These are grasses that grow best in temperatures around 60-75 degrees but are adaptable to the freezing temperatures of winter and the extreme heat of summer.

Now is when we see if our grazing plan, which was designed in the spring, was well planned. If it was, we rest assured knowing there is plenty of nutritious forage remaining to carry our animals into the winter. If we have miscalculated or mother nature has intervened in an undesirable way,  we may need to adjust our expectations, roll with punches, and change our plan. We do this by re-allocating specific pastures to fit each species’ needs.

In the beginning of the year we devise a grazing plan, predicting how much time each species can spend on particular pastures. The season ahead of us is usually informed by the last season’s plan and success. The factors to take into account are the number of grazable acres available to us, the stocking capacity of animals on the property, the animals’ nutritional needs which dictate how long they can spend in each paddock, and how each pasture has performed in the past. The unpredictable factors are whether there will be a drought or an excess of rainfall and potentially flooding. Both scenarios have to be planned for. It is a balancing act to not deplete the pasture’s nutrients while also providing the right amount and best nutrition to the livestock.

We practice rotational grazing which sometimes means getting creative with the movements of the animals on the farm.

We rotate our animals from paddock to paddock for a number of reasons. One is to fully utilize the grasses, forbs, and brush within the paddock, so weeds are not outcompeting the more palatable grasses and plants. Another reason is so that we can evenly distribute manure which fertilizes the soil, throughout the paddock. We then move the livestock to reduce their exposure to parasites, and also allow the pasture to rest. The animals are removed at a strategic pasture height to allow the root and leaf system of the paddock to bounce back healthier than it previously was, so the animals can graze it again.

It’s almost like a chess game if you will; strategically placing and moving livestock through selected parcels of land while anticipating future pastures grow at a rate which will supply the most nutrition down the road. We are always planning several steps ahead, trying to predict nature’s next move.