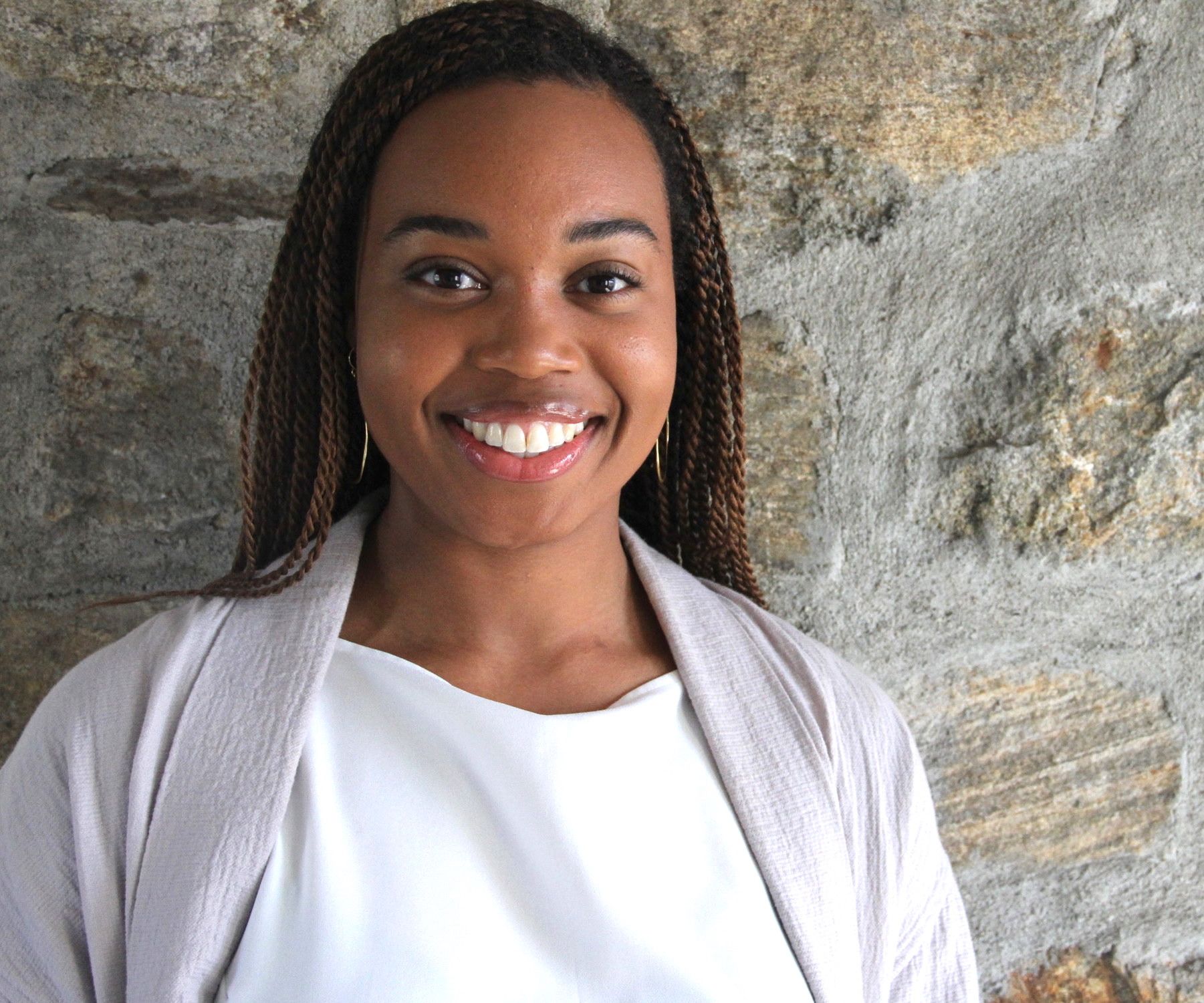 Nicole first joined Glynwood in 2017 as a Livestock Apprentice, then returned in 2019 as the Assistant Livestock Manager and is now our Livestock Manager. She is responsible for all aspects of Glynwood’s diversified, certified Animal Welfare Approved livestock operation. In this role she manages herd health and nutritional management of all stock, as well as teaching apprentices how to manage five different species in a pasture-based system.

Her curiosity and desire to learn about animal behavior and husbandry began while working at the National Zoo in Washington, DC. This led her to pursue her career in agriculture at Cornell University where she earned a Bachelor of Science in Animal Science. While at Cornell, Nicole began farming on a small hog operation in the Finger Lakes Region and was introduced to the non-profit sector as an intern at the Groundswell Center for Local Food and Farming.

Nicole moved to New Zealand in 2018 to work on different sheep, beef, and deer operations that ranged in size from 1,000-hectare lowland to 18,000-hectare high country stations throughout the North and South Islands. Over the 12 months, she gained a more global perspective on meat production and developed an appreciation for the people and culture of the country.