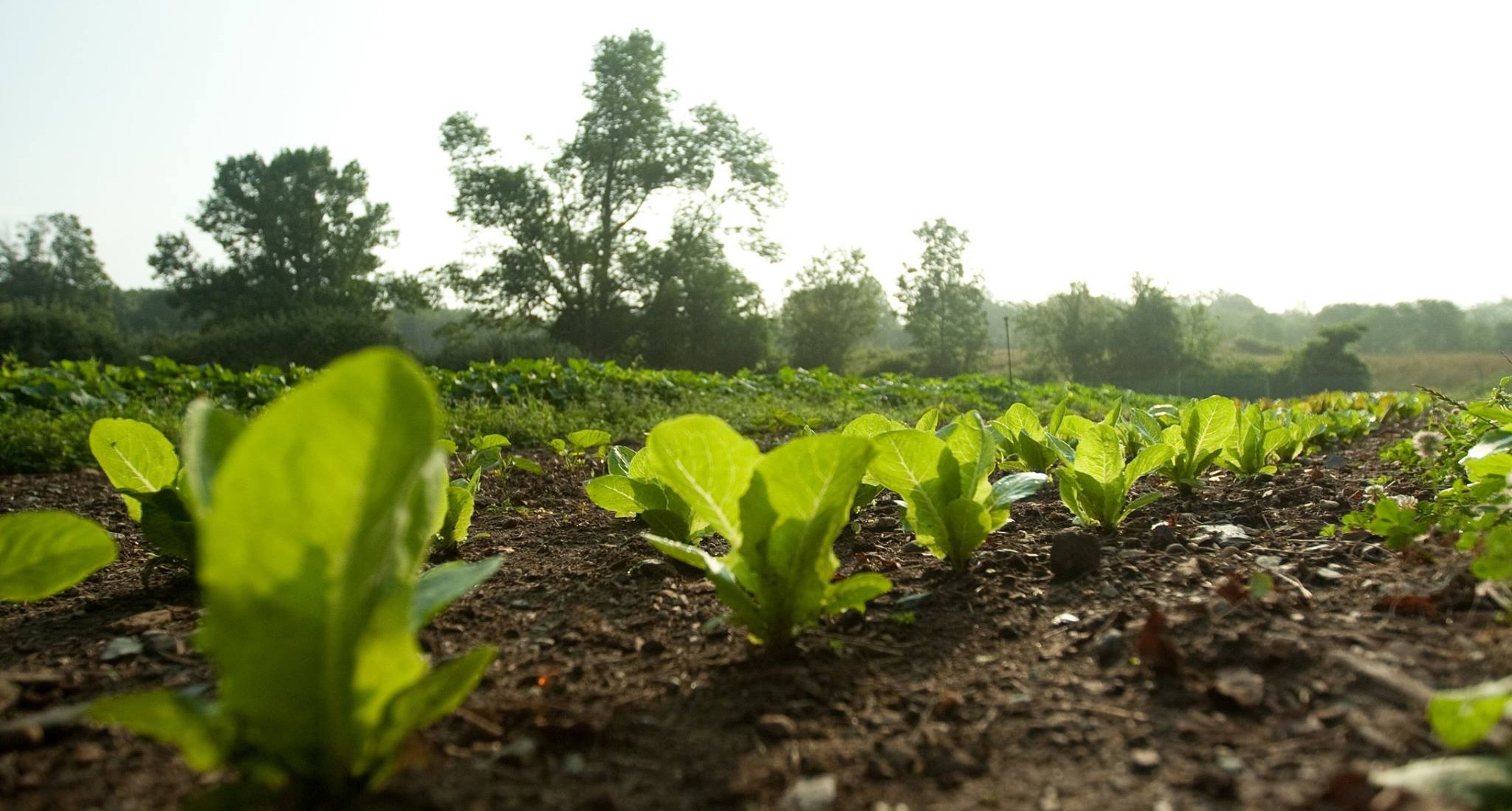 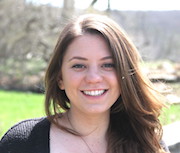 She grew up in the hospitality industry and pursued a Bachelor’s Degree in Sports, Entertainment and Event Management at Johnson & Wales University in Providence, Rhode Island. She started off in events working with a wedding planner in Newport, RI and became the Social Events Manager at a Hotel and Conference Center in Sturbridge, MA upon graduation. Ashley moved to Manchester, England in 2014 to pursue a Master’s degree in International Event Management at Manchester Metropolitan University while working for Manchester City Football Club. Returning home to the USA in 2015, Ashley began working for a luxury estate catering to high end weddings and start up company retreats in New York.

As an avid traveller, Ashley recognizes that diminishing farmlands is not just a domestic but also worldwide issue. Sustainable agriculture is the future simply for the welfare of our planet. Now as a Hudson Valley resident and a true foodie Ashley is honored to be a part of Glynwood’s efforts in this issue.