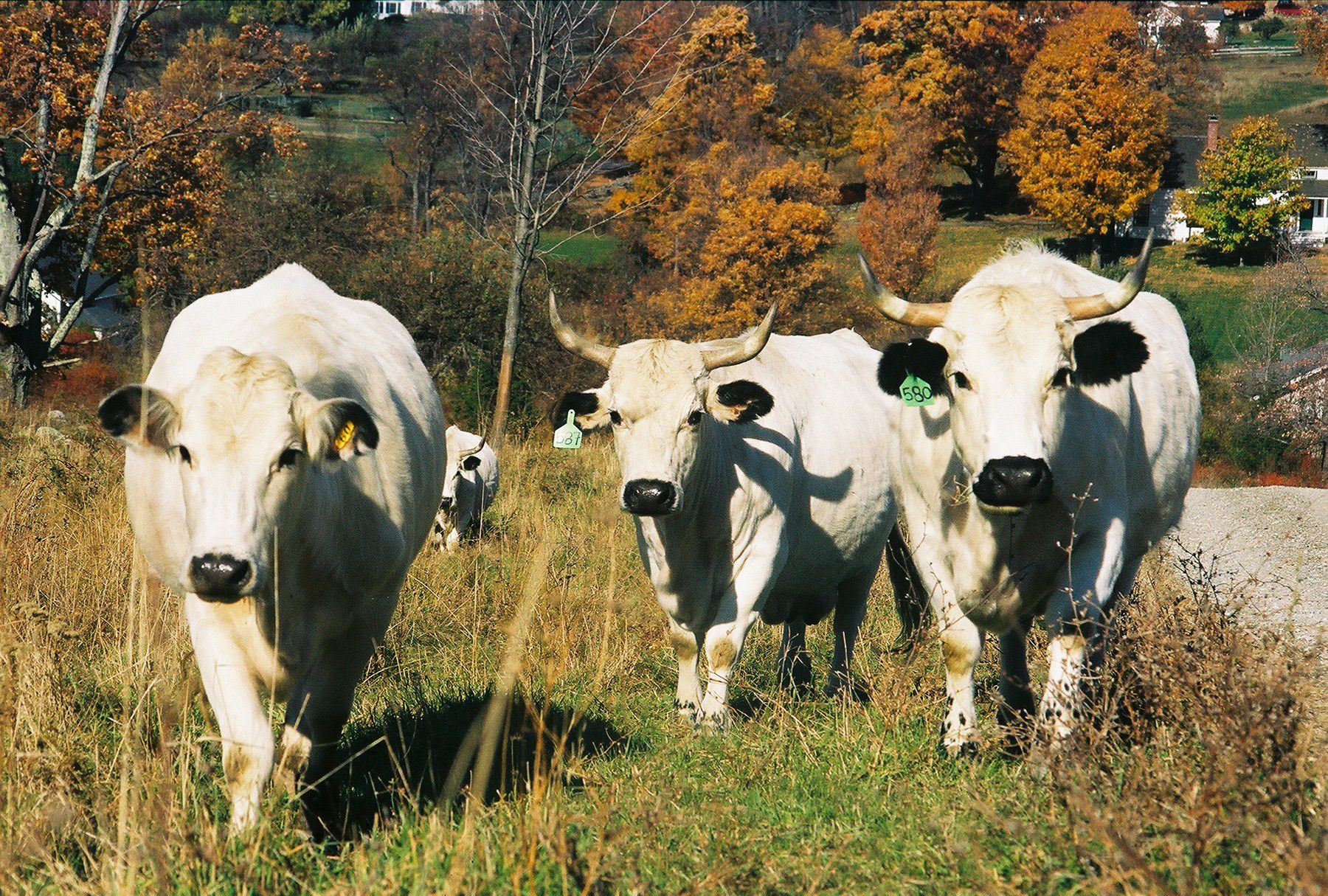 The role that our senses play in our experience of the world is often overlooked, but the knowledge one can gain through thinking and studying pales in comparison to that which can be understood sensorially. This past December, Glynwood collaborated with the Cider Institute of North America (CINA) to premier their Sensory Evaluation for Cider and Perry Makers Curriculum. So crucial a tool is sensory analysis for cider makers, that eighteen cider professionals travelled from as far afield as Nova Scotia and Missoula, MT to take this rigorous, two-day course.

On the first day, participants were taken through ‘sensory boot camp’ to get to know the tools we have for performing sensory analysis. Every person has a different set of tools at their disposal: for example, some people are genetically unable to taste bitter compounds, and so learning how your own sensory equipment works is foundational. The instructor, Bri Ewing Valliere of Washington State University, paired scientific facts on the functioning of our sensory organs with hands-on learning. Think you can tell the difference between a raw potato and a raw apple while blindfolded and with your nose plugged? It’s a lot more difficult than you would think.

After a long day of putting their noses, mouths, and eyes through their paces, participants sat down at the table to learn about the regional food and drink of the Hudson Valley. Three courses of locally-grown vegetables (yes, even in December!) and meats were paired with ciders from Treasury Cidery, Rose Hill Farm Cidery, Orchard Hill, and Hudson Valley Farmhouse Cider. The ciders showcased the diversity of styles and flavors that can be created from regional orchards and the creativity of Hudson Valley cider makers. Over dessert and cheese, Elizabeth Ryan of Hudson Valley Farmhouse Cider shared her deep knowledge of the cidering history of the Hudson Valley from its earliest days when the region’s prized apples were shipped to England, where they were coveted. The makers in attendance went on to share the unique qualities of their own regions, from Long Island to Seattle, and bonded over the challenges and inspiration that they find as a part of this burgeoning industry.

Bright and early the next day, participants sat down to put the skills they had learned on the first day to work. Ms. Valliere stressed the practical importance of sensory analysis and demonstrated models to determine if a production change has resulted in a change in cider quality, if consumers prefer a certain cider to another or if there is a notable change between vintages of a cider. Literally hundreds of glasses (and a lot of full spittoons) later, the course concluded with a lesson on food pairing for cider. Once again, over food and conversation, the assembled cider professionals bonded over their new found skills and appreciation for the sensory tools that allow them to continue to create a cider industry that honors the agricultural roots of this very special product. 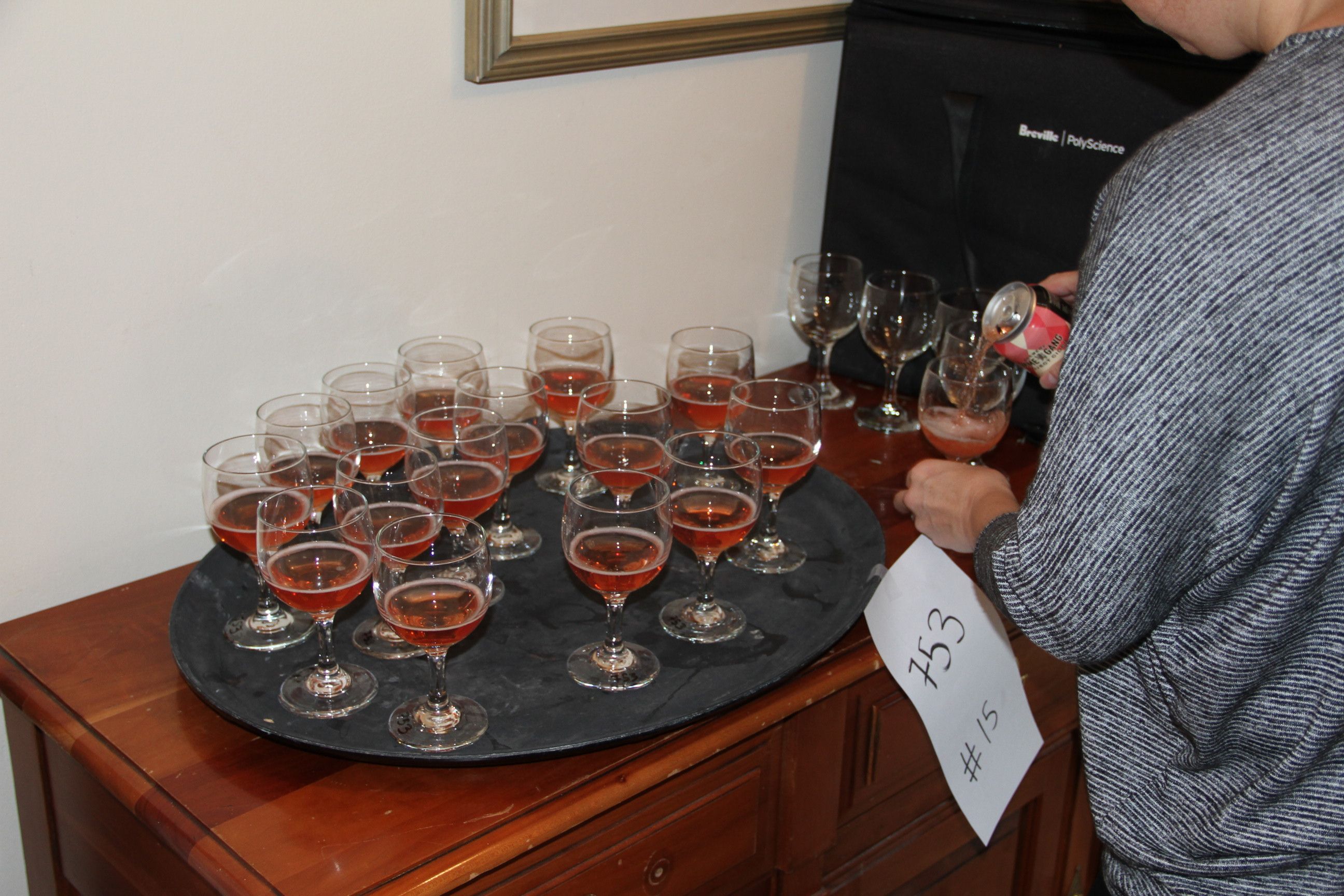 Back to News & Notes