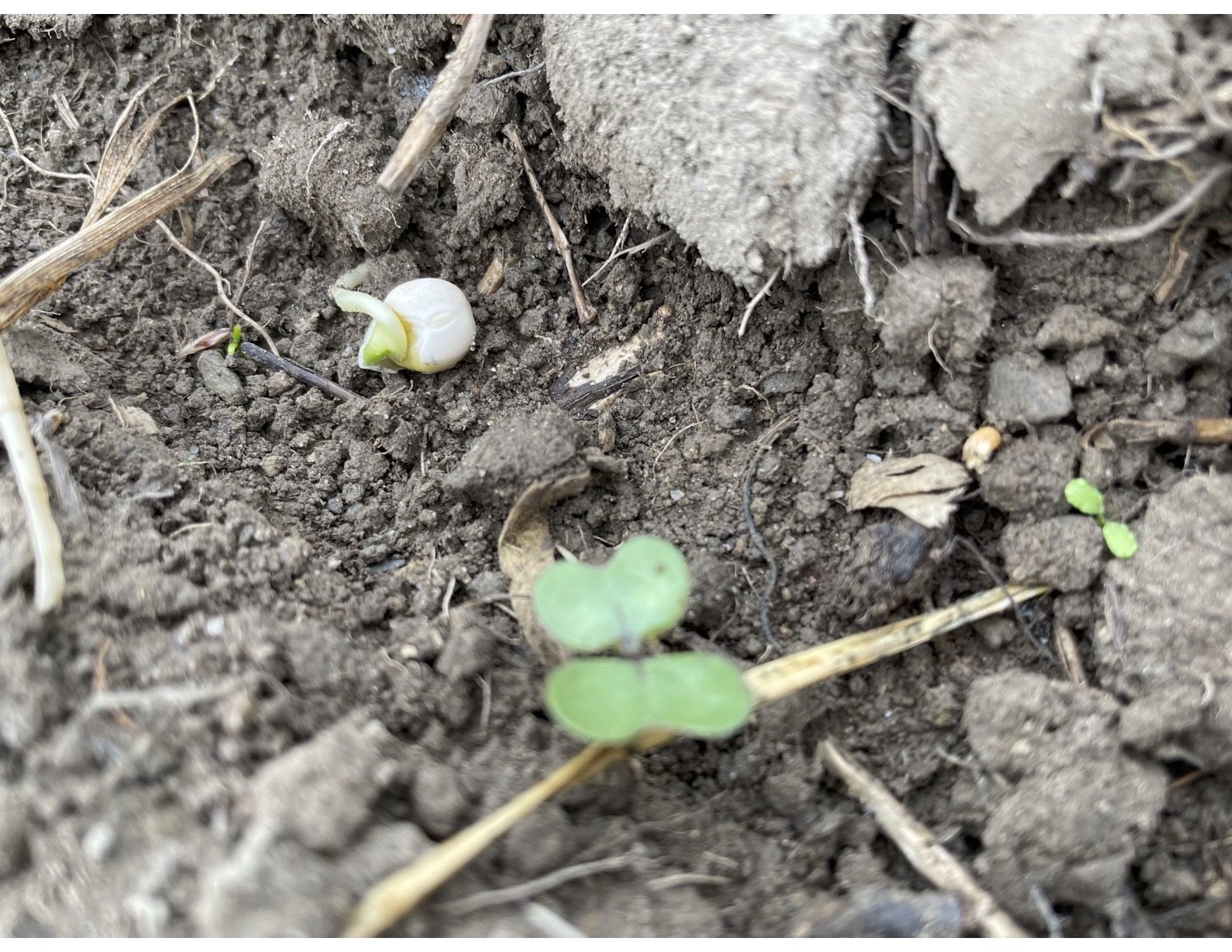 In this series of posts, Glynwood’s Field Operator, Matthew Ball, and Farm Manager, Nicole Scott, will share their progress as they attempt to improve soil health in Glynwood’s 70 acres of pasture. If you missed the first two installments, you can read them here (July) and here (August).

For me, the fall equinox on a working farm is laden with the ebbs and flows of reflection, melancholy, envisioning and joy. It is a suspended moment of balance to revel in what the farm is and might be. Here, at Glynwood, my mind and body are very much fixed on the land itself and how the people, livestock and wildlife are entwined.

The summer provided far from “normal” weather patterns, though weather extremes are becoming more typical due to the climate crisis. Tropical systems Henri and Ida did not cause much damage on most of Glynwood’s farm, but they did disrupt the schedule of fieldwork for Middle Field. This pasture, more so than others at Glynwood, stays saturated long after rain events. The dominant soil type, Paxton, is classified as well-drained, but water does tend to perch on the densic substrata of this soil. Middle Field also has pockets of fairly severe compaction which we will address with keylining or master-keying across the farm in future seasons. Given the wet soil conditions at the end of August continuing into the first two weeks of September, it was only last week that I felt comfortable, still with trepidation, about putting the tractor and disk harrow on the field to terminate the warm season annual planting. My concern was that I would risk doing more damage than good by adding to the compaction issues.

I hemmed and hawed about leaving the summer annual plants to winter-kill and not replant to the cool season annual mix as we had intended. In the end, we decided to make just one shallow pass over with the disk harrow and broadcast the winter cover crop seed mix no matter the appearance or amount of standing residue from the previous planting was left. It felt like a compromise and adaptation—we likely would not get maximum germination and growth from the cool season annual planting, but I also would not pulverise and compact the soil severely. I was able to introduce more temporary species diversity to the restoration scheme, retain root and soil structure, and ensure some desired early spring growth. Middle Field right now does look messy from the standards of modern agriculture and landscape, but I am okay with that—I know the methods are sound. As long as we get at least a few more frost-free weeks, this fall planting will be a success.

This growing season has been a good teacher and reminder that adaptive management is critical to farming. Goals and reality often run awry. With Middle Field we have already succeeded in breaking the establishment and life cycle of Russian knapweed, which you remember was a primary objective of this project. I am grateful to take our time with the Middle Field pasture restoration over two seasons. Next season we will seed back to a diverse cool season perennial mix of forage plants. If all goes well with our vision for Middle Field, this is a once-in-a-generation reset through tillage, so what’s a little refiguring along the way? Middle Field will take a hiatus from my forethoughts and blog notes over the fall and winter and return next spring. There is plenty else to consider in the meantime!