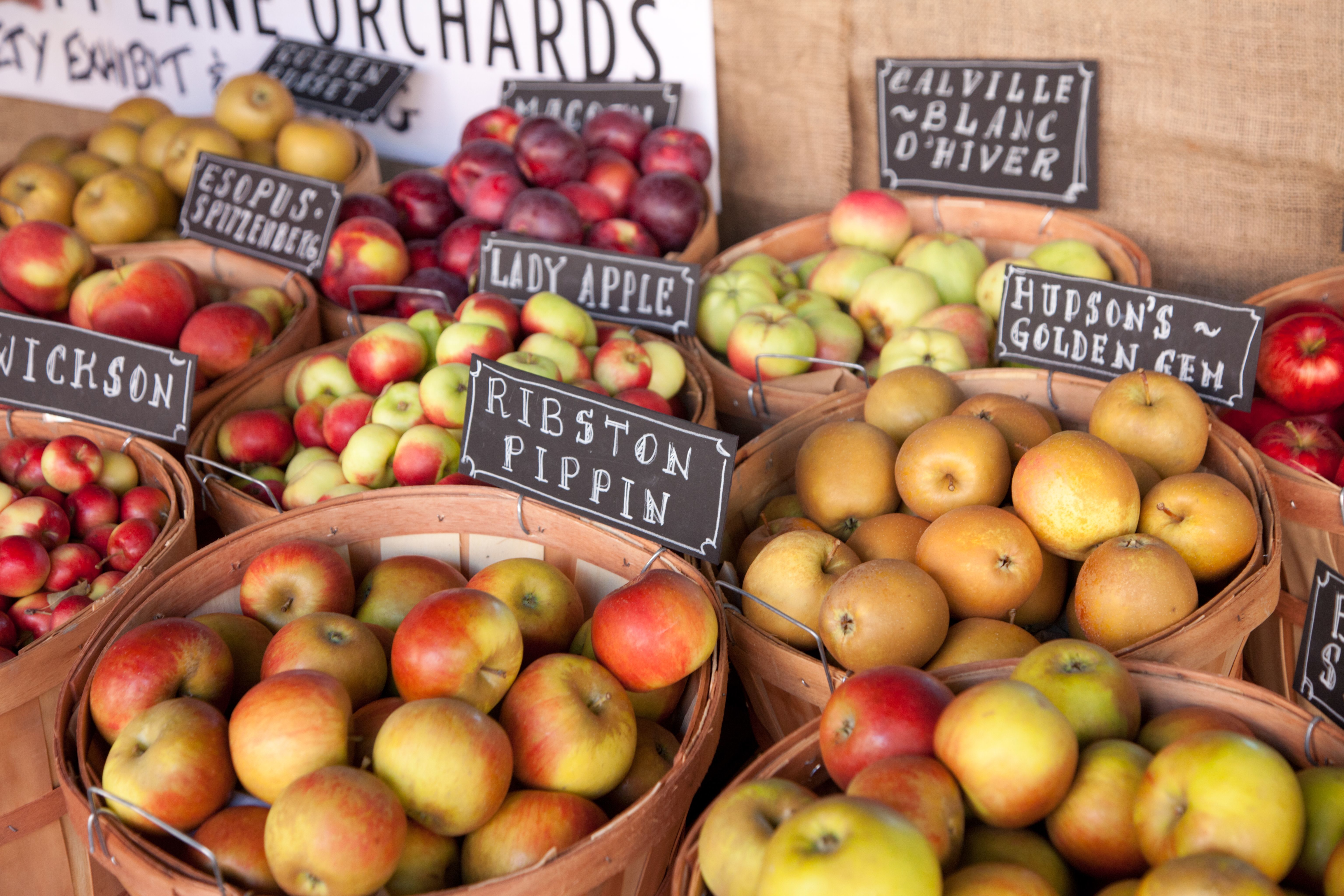 For varieties of apple, these titles sound silly, perhaps even pompous, compared to the Galas or Golden Delicious available at the grocery store. But these apples—and many others with similarly flowery names—are crucial to the history and tradition of cider making, a craft Glynwood has celebrated and supported for the past ten years.

In the spring of 2017, Glynwood orchestrated the donation and planting of 5,000 cider apple trees (25 varieties in total, including the three named above) to 15 orchards across the Hudson Valley, the Finger Lakes region, and Western New York. The goal of this initiative was to collect information year on year about how different apple varieties traditional to cider production grow and produce in our state. Participating orchards have collected information each spring on tree growth and mortality, and began collecting measurements on fruit production in the fall of 2019. In the fall of 2020, Glynwood launched a third form of data collection and analysis: fermentation trials.

Conducted by the cider makers Ryan Burk and Joe Gaynor at Angry Orchard in Walden, NY, the 2020-21 fermentation trials are comparing three varieties of apple (Goldrush, Wickson Crab, and Dabinett) from seven orchards. Each variety of apple from each participating orchard was pressed and fermented individually: also known as single-variety, single-estate fermentation, this method allows for a maximum of comparative analyses.

The cider makers at Angry Orchard have been regularly measuring quantitative indicators such as Brix (sugar content), pH, and rate of fermentation to understand how different apples perform under the same fermentation conditions. Qualitative measurements will be gathered via guided tastings of each cider.  Although COVID-19 has made timing uncertain, these tastings will be an opportunity for both apple growers and cider makers participating in the Cider Project to document the flavors of each apple variety, as well as the unique impacts of each region’s soils, water, and climate. Altogether, these trials will inform us on what terroir—characteristic flavors imparted by unique growing conditions—is expressed in cider made from these apples.

It will be several growing seasons and several more rounds of fermentation trials before this newfound knowledge will be distilled in a bottle available for common consumers. While the reward in a craft like cider making is deferred, the long, repetitive process of honing the perfect blend is well worth the wait. After all, it is not just a glass of juiced, fermented apples you are drinking. When it comes to craft cider, there is a story of tradition, terroir, topography, and incredible care in every sip.