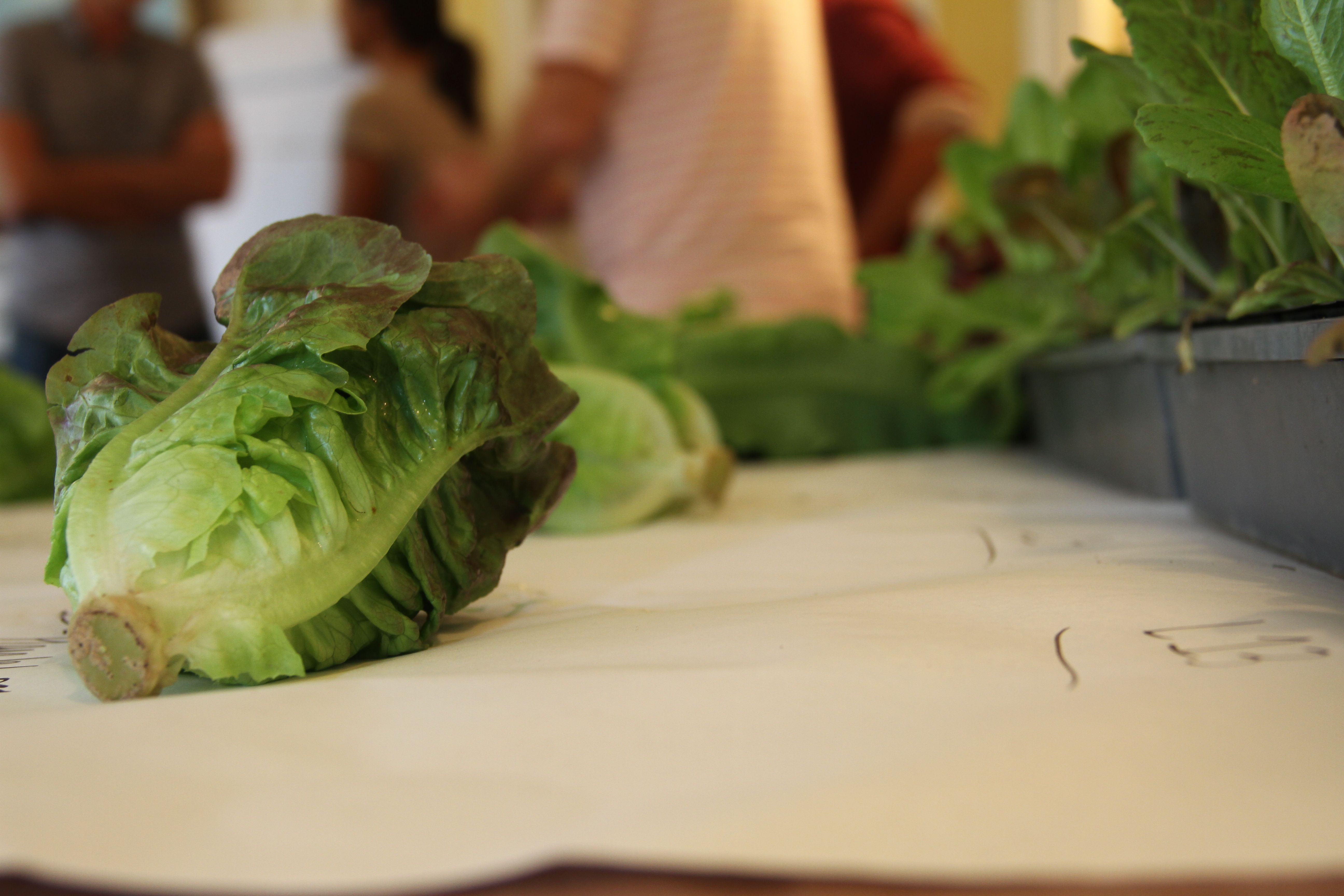 Seeds, though usually tiny, carry inside them the collected wisdom of generations and the potential for a bountiful harvest. Yet the genetic diversity of the seeds that produce the food we eat has been diminishing dramatically over the past century. This reduction puts us at risk of crop failures, lowered nutrition, and lackluster flavor.

What’s caused this loss of one of our greatest cultural, agricultural, and culinary inheritances? The consolidation of seed and food production into the hands of large scale corporations with a solitary aim: profit at any cost.

Luckily, a growing movement of chefs, farmers, activists, and scientists is coalescing around the importance of seeds. Across the food system stakeholders are recognizing the critical importance of genetic diversity to a sustainable and delicious future. Kitchen Cultivars - a collaboration between Glynwood and our partners at Seedshed - is doing its part to build a regional community of farmers and culinary professionals dedicated to identifying vegetable varieties that perform well in both field and kitchen.

This burgeoning network gathered at Glynwood last month for the sensory evaluation of this year’s miniature lettuce trials. It was a tough season for lettuce (and most all living things) in our region; the combination of historic precipitation and scorching heat made it difficult to coax a perfect lettuce from the soil. Despite the scant crop that came of the trials, there was no lack of conversation and connection.

As thirty participants tasted their way through the lettuce varieties - noting textures, flavors, appearance - they shared their perspectives. Farmers from each of the  ten trial sites discussed how well different varieties had held up in the field and whether they were ready or difficult to harvest. Chefs imagined what could be done with different varieties and  compared notes with the farmers on storage and cleaning.

The final moments of the event were spent planning for the 2019 season. Seedshed’s Ken Green and Shanyn Carmody and I lead the group in a discussion to identify what crop categories could be desirable from the agronomic, culinary, and cultural perspectives. One thing that sets Kitchen Cultivars apart from similar efforts is that rather than breeding new varieties, our trial varieties are selected from thousands of varieties developed over the decades but that have yet to be fully appreciated in this region - whether they come from around the corner or around the world. Without the backing of large corporations, the work of many seedsmiths past and present goes unrecognized. It’s our hope that by bringing these varieties to the attention of regional farmers and chefs, and working together to determine their suitability here, Kitchen Cultivars will spur a biodiversity renaissance from the seed, up.

Stay tuned - we’ll be sharing full results from this year’s trials in early 2019.